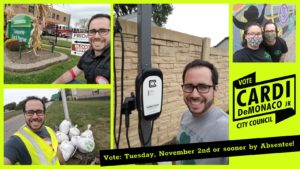 “I’ve been honored to serve as your City Councilperson since 2014. I always put the residents first in making decisions, and hope to continue leading Eastpointe into a prosperous future.” 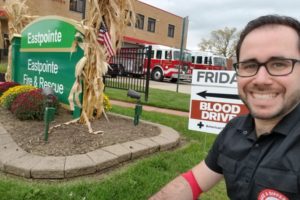 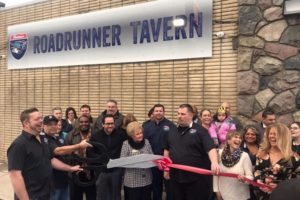 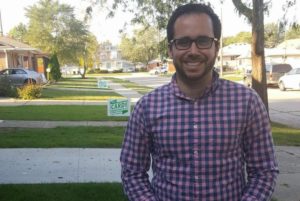 Cardi DeMonaco Jr was appointed to Eastpointe City Council in 2014, was elected in a 2015 Special Election, and then reelected in 2017. He has achieved Level Two in the Michigan Municipal League’s Elected Officials Academy. Before becoming a City Councilman, he was a member of the Zoning Board of Appeals and Millennial Mayors Congress.

Cardi is a graduate of Eastpointe Community Schools, and the University of Michigan-Dearborn. He received a Bachelor of Science in Software Engineering and is currently working at the Michigan Court of Appeals as a senior software developer. While on City Council, Cardi has worked to improve the relationship between the community and police department by securing body-worn cameras, has pushed successfully for many parks and recreation investments, initiated an update to the Ethics Ordinance that has now been implemented, and always pushes for transparency in the competitive bid process.

In his spare time, Cardi likes to listen to music, play drums, or play Pokemon GO. He looks forward to the upcoming reconstruction of 9 Mile & Gratiot, as the downtown area in Eastpointe will be more walkable and friendly. He also looks forward to the end of the pandemic so that he can travel more with his wife Alysa.